Selfies Are Increasing The Demand For Medical Aesthetics

The study saw an increase in requests for procedures due to clients being more self-aware of looks in social media. In fact, 13% of those surveyed identified increased photo sharing and clients’ dissatisfaction with their own image on social media sites as a rising trend in practice.

“Social platforms like Instagram, Snapchat and the iPhone app Selfie.im, which are solely image based, force clients to hold a microscope up to their own image and often look at it with a more self-critical eye than ever before,” says one researcher. “These images are often the first impressions people put out there to prospective friends, romantic interests and employers and our clients want to put their best face forward.”

There’s no denying that social media plays a particularly influential role in teen’s lives and self-esteem, so it’s no surprise that it’s also a driving force behind an increasingly youthful face of medical aesthetics. In 2013, more than half of those surveyed facial saw an increase in cosmetic surgery or injectables in those under age 30.

Whether driven by a desire to stay competitive in the workforce, remain attractive to their mate or simply to look as good as they feel, advances in non-invasive anti-aging technologies are making it possible to delay the hands of time while retaining a natural outcome. As recovery times are reduced and results are more subtle, esthetic procedures become a more viable maintenance option for young men and women. 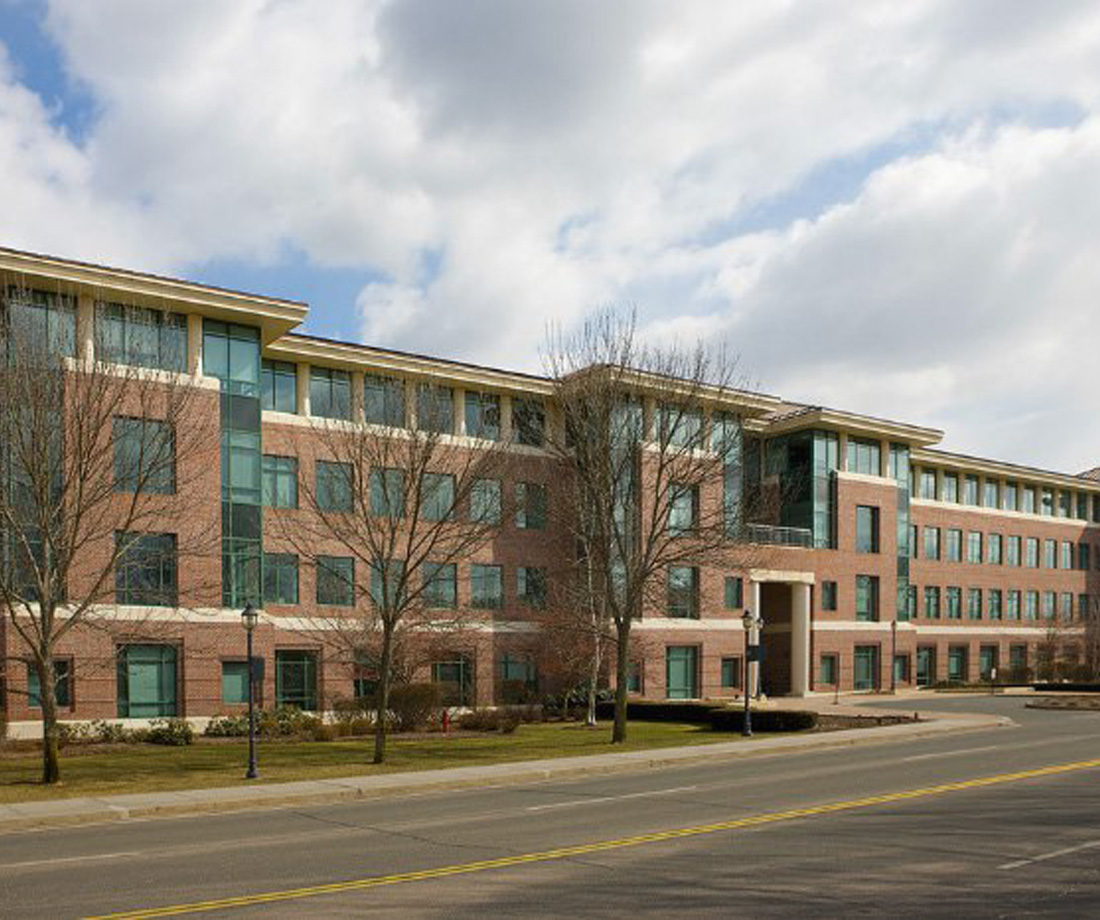 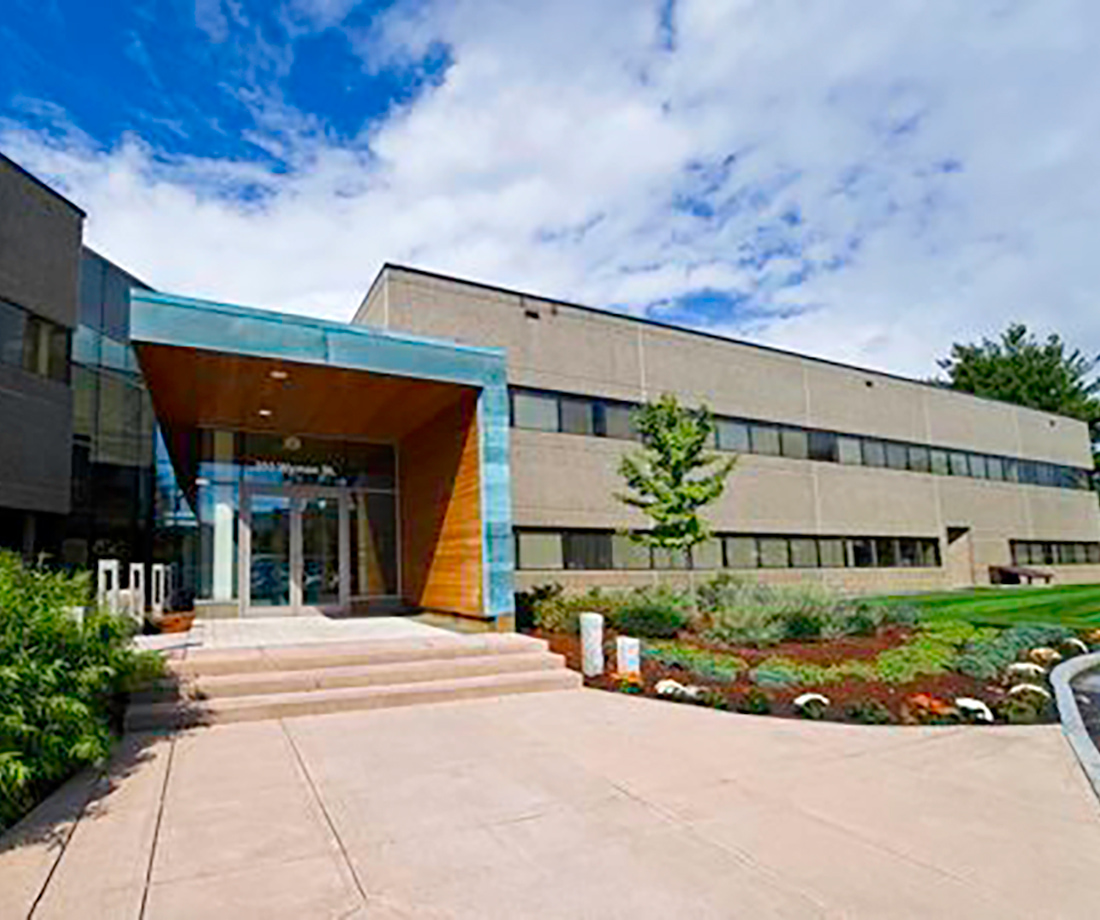